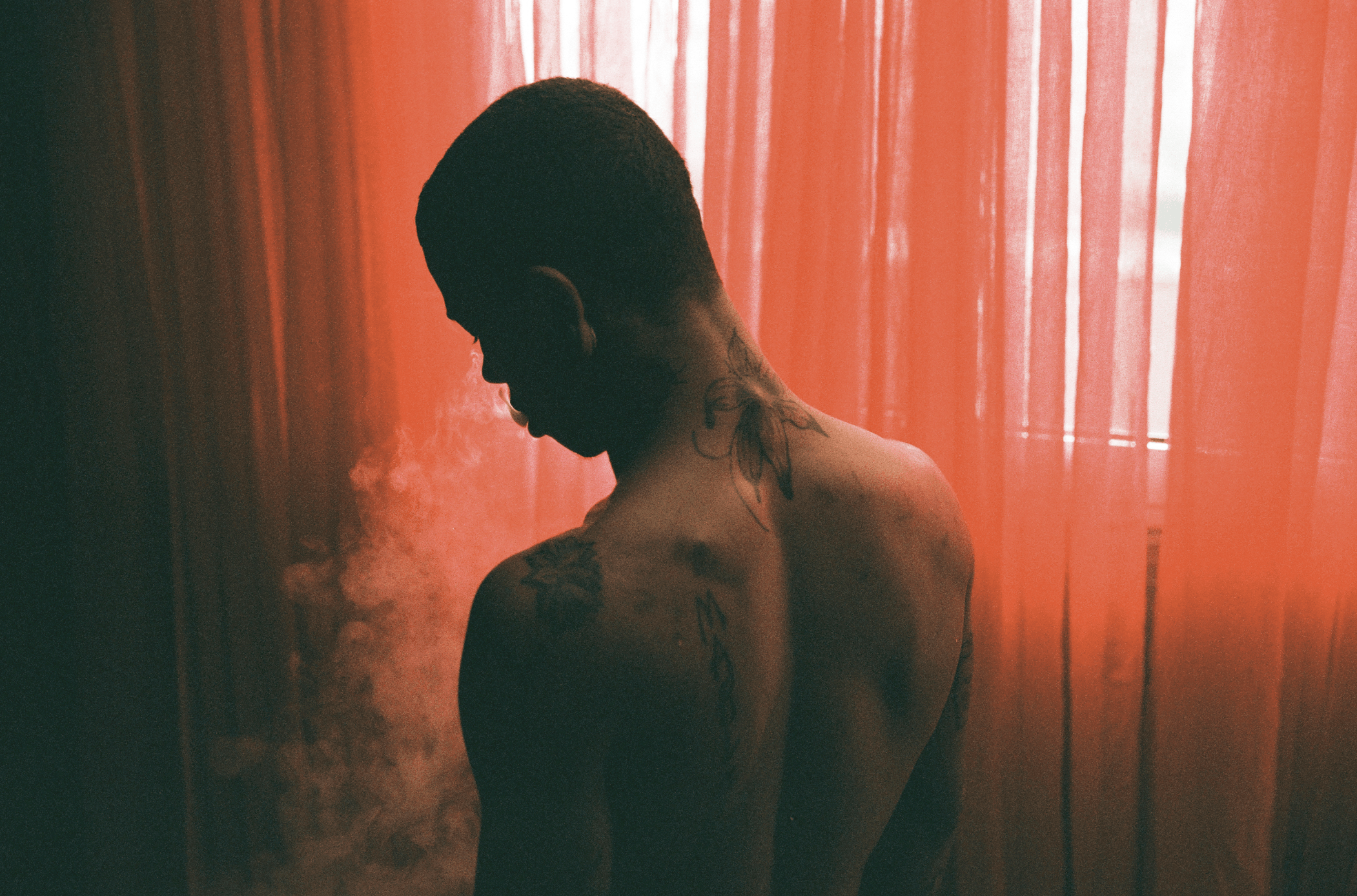 Joe Cook is a cinematographer/photographer based out of London, England, whose distinctive nostalgic narrative aesthetic has landed him jobs with high profile clients like Samsung, Superdry, Toyota, and Skoda. We caught up with him to talk about where he finds inspiration, how his two practices inform each other, and what advice he would offer to aspiring creatives.

How did you begin your career as a DOP?

I went to film school on the south coast of the UK. We were the last year to be taught on 16mm film, now its all digital.

The process of shooting on film is much more methodical. Every second you shoot costs money, so you have to be prepared and precise.

How would you describe the aesthetic of your work?

I shoot a lot of music videos and commercials, to make them cinematic I try to stay very far from anything you would consider bright, pop or commercial looking.

I try to make my videos moody, much more like my narrative film work. People really respond to that, an audience loves it when a commercial has an unusually moody visual characteristic.

What photographer have you been inspired by recently?

I just bought a photography book of Saul Leiter. His work is basically documentary photography of his neighbourhood in NY.

His take on that world involves very unusual compositions. Abstract frames where most of the image is obscured or where the shop window blurs most of the image with just a painterly figure of a man or a woman remains.

What recent project are you most proud of in your portfolio?

Director Jared Knecht and I made a commercial for Toyota last year, and for a car commercial it feels unusual, quite unexpected. So I’m proud that we stepped it away from commercial and into something unusual.

How does your work as a photographer inform your cinematography and vice versa, what separates the two practices for you?

I think as a cinematographer you can run the risk of becoming entirely focused on the image. In a way, cinematography is the art of ‘how it is’ and in simplistic terms you could say Photography has more to do with ‘what it is’. So when you turn to a photography project its all about the concept rather than the aesthetic. What is it, what does it mean. Then later you can think about how it is, what light, what location, what textures should it have.

I really believe the best cinematographers have a directors way of thinking at their core. It’s important to nurture that part of yourself. A cinematographer needs to be a technical collaborator for sure, you have a responsibility to that side of the film, but the project is usually better when you can offer a lot more than that. Some of the best visual contributions I’ve made to a project has had nothing to do with the image, the contribution has been on the scout (in preproduction) where you say hey, what if we change the idea of the scene, to make something that includes a more textured location, light or dramatic weather etc.

Your work is very heavily influenced by analogue film, what do you make of the current trend towards this aesthetic?

I think shooting on film is a great way to set your work apart visually. It’s true that the colours are better etc but it’s more than that; it makes a statement about how much you care about the work you’re making, you choose to shoot it on film because you respect the project to the extent you were willing to make sacrifices in financial and convenience terms.

What equipment do you typically shoot with?

I shoot almost entirely on Alexa mini which is a digital cinema camera. Most films are shot on the Alexa. It’s more about lenses now.

What are some upcoming projects you’re excited about?

I’m on the way to Lisbon to work with a Director called Rob Chiu, we’ve been trying to get a job to work together for a while so I’m sure it will be a good one.

Other than that, a short film I made in Paris last year has done really well on the film festival circuit so I’m hoping to start shooting long form narrative this year.

Getting into a long form project is great, you can spend months on preproduction, and its preproduction that I enjoy the most about any project.

What advice, if any, do you have for aspiring photographers and filmmakers?

At first, shoot anything with anyone just to meet people, but try to develop a style you like early on. Find Cinematographers whose style you like and frankly, copy them.

Enjoy the beginning of your career when you shoot low budget music videos and short films, that’s when the craziest, most adventurous shoots can be… 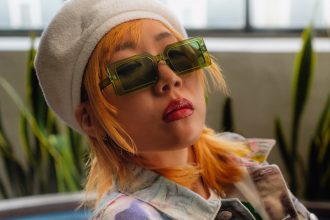 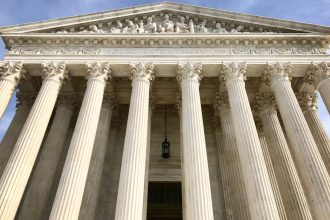