Sometimes controversy heralds the great and seldom do emerging poets and their emergent poetics escape controversy. Poetry’s latest row can be said to exist between the poet powers that be and social media poet’s Instapoetry, referring to the catch-all term for poetry situated on Instagram, Twitter, and Tumblr, but primarily on Instagram. Brief and pleasant, Instapoetry is utterly digestible and therein lies the problem.

Critics rail against the instantaneity of meaning derived from Instapoetry, regarding it as a cheapening of the craft. While the poet starves and strives to create, condemned to near anonymity, the Instapoet wreathes aesthetic elements across hollow metaphors and arbitrary enjambments and revels in endless exposure. However, this type of criticism levied against Instapoetry betrays a deeper discontent, one of an issue with rampant commercialization. Consequently, Instapoetry is alienated because it appears to represent the “clumsy transposition of art into the sphere of consumption” as cultural theorist Theodor Adorno once put it. 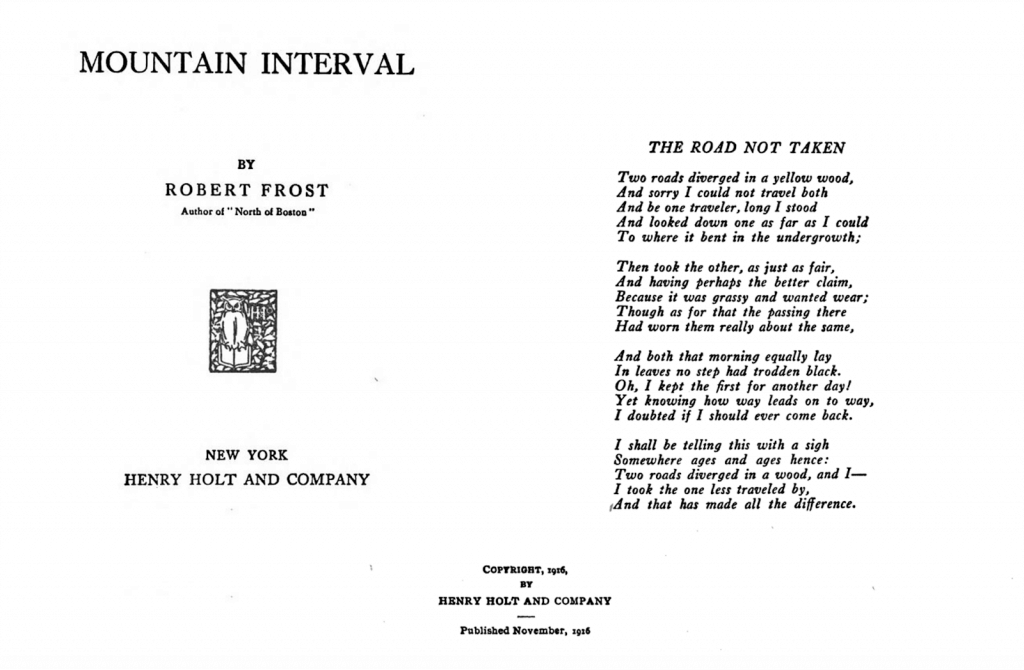 Segmentation and Social Media as The Sphere of Consumption

Consider the platform of the Instapoets: social media. There is the reality of you out in the world and there is you curated online. You are present in both spaces, but the online expression of you can only ever approach what it is that you are, birthing an environment of abridgment. On social media, everything shared is scattered in mediums, whether that be a moment through a picture, a few seconds of a story video, or a brief quote for a bio.

In this way, all poetry finds itself disembodied and disseminated throughout social media. The canon that denounces Instapoetry fails to maintain a foothold on the selfsame setting. Whatever presence it manages is through fragments of lines, removed from the cradle of their context to fit a new context. What is hailed as real poetry is reduced to short and sweet proportions and echoed on as pithy sage-truths, only fit for encouraging and motivational blurbs, not entirely dissimilar to what Instapoetry is accused of encompassing.

Take sufi-mystic Jalāl ad-Dīn Muhammad Rūmī’s poetry for instance. Translated, popularized, and appropriated, his words are now the quintessential motivational excerpt, with lines such as “Stop acting so small. You are the universe in ecstatic motion.” While his poems are inherently steeped in a rich history of Islamic mysticism, the essence of that is absent in reference.

Or instead, take a principal poet of the canon in Robert Frost. By far his most famous poem, “The Road Not Taken” features the frequently quoted lines “Two roads diverged in a wood, and I— / I took the one less traveled by, / And that has made all the difference.” It is read as the speaker, in a feat of triumphant individualism, carving his own path by his decision to take the lesser favored path. However, previous lines identify both roads as markedly similar and the speaker is really just imagining a future where he retroactively reflects on his choice as unique and important, knowing that in the moment they were too similar to be significant. Frost’s words survive and enjoy prominence, but only in misinterpreted pieces.

If even the canon cannot survive social media intact, is it any wonder that Instapoetry, a form born of social media, is inherently digestible? The environment demands brevity. 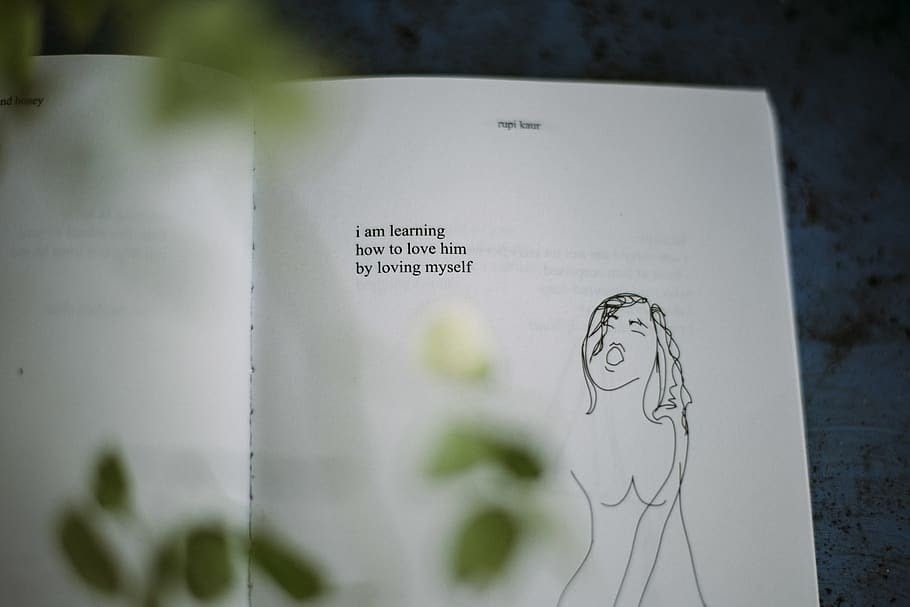 Rupi Kaur and The Instapoets, The Masters of Abridgment

Kaur’s style is minimalist, comprised of a few lines of clear-cut wisdom accompanied by a rudimentary illustration. On Instagram, her posts consist of her poems interspersed with photographs of herself, tethering her work to her persona. This unification of poet and body of work ensures an immunity to the separation incurred by canonized poets and their disembodied lines and as a byproduct ensures the exposure they are criticized for.

Preemptively circumventing the deconstruction of their work, Instapoets produce poetry that is perfectly situated for social media. There is no need to rip short resonant lines away when they are already just that.

Poetry Past and Future

The professional poetry establishment, in taking up cause against Instapoetry, has subjected itself to accusations of elitism. It seems the canon has forgotten its roots. Forms previously considered fringe and unbecoming of poetry, such as Walt Whitman’s free verse, were eventually incorporated into literary tradition.

The viral nature of Instapoetry speaks to the long-neglected needs of a poetry readership. Yes, “Lycidas”, “Hyperion”, and “Song of Myself” may not flourish by comparison on social media, but every poet benefits from a renewed interest in the craft.

Perhaps Instapoets are simply frontiersmen at the fore and perhaps they are destined to critique what comes next when they too are subsumed into the canon. 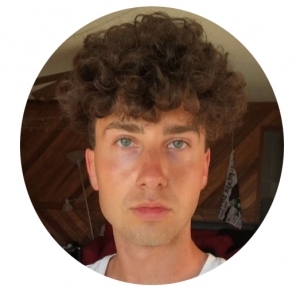