In other words, Synesthesia is a neurological condition that causes one sense, such as hearing or seeing, to involuntarily elicit another. It is the ability to see sounds, taste words, smell colours or other similar combinations; for some, the number four is the colour yellow, some see music in colours and shapes, and a word or name can literally leave a bad taste in their mouth.

Painter Melissa McCracken also has Chromesthesia, which she says adds a “unique vibrance” to how she experiences the world, rather than being disorienting or distracting. She describes music as “flow[ing] in a mixture of hues, textures, and movements, shifting as if it were a vital and intentional element of each song.”

[Jimi Hendrix’s “Little Wing” (left) and Led Zeppelin’s “Since I’ve Been Loving You”, as seen and painted by McCracken]

Research shows that Synesthesia affects up to 4% of the population; the 96% of us that live without such sensory experiences will never know what it means, for example, to hear our favourite songs and simultaneously see its melody visually. 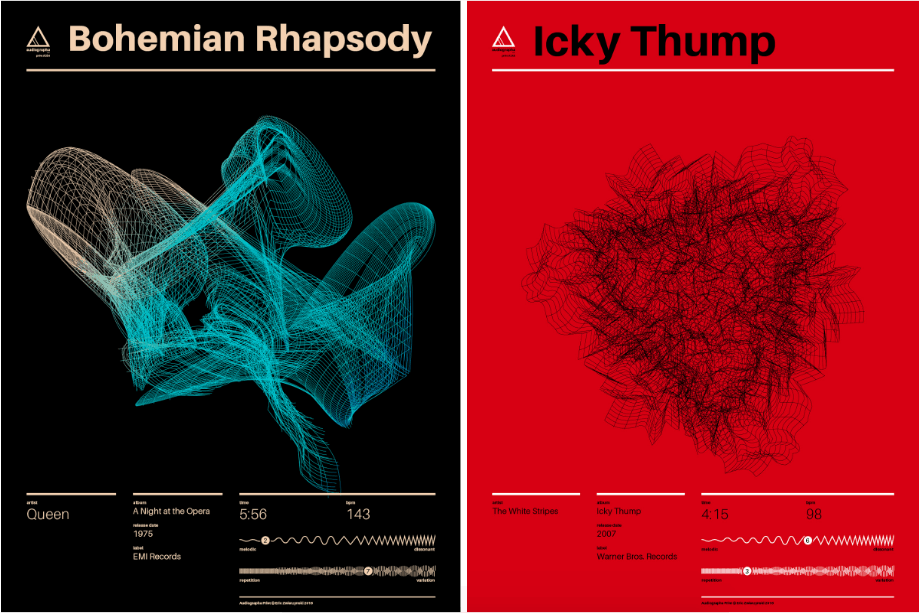 [Bohemian Rhapsody by Queen | Icky Thump by The White Stripes]

Zwierzynski, who is not a synesthete, began this project in 2016 with the intention of creating 260 graphics over the course of the year. He developed an algorithm that rendered a song into an image, using attributes such as a song’s melody, length and beats per minute. He also used the song’s original album covers and other graphics associated with it to colour each image.

Sound-to-colour Synesthesia, or “Chromesthesia,” is the ability to see colours or shapes when listening to music. Many artists, including Billy Joel, Kanye West, Pharrell Williams and Lorde all have this form of Synesthesia.

Audiographa spans artists from all genres, rendering everything from classics to recent pop hits into unique imagery. Take a look at some of Zwiersynski’s work below. 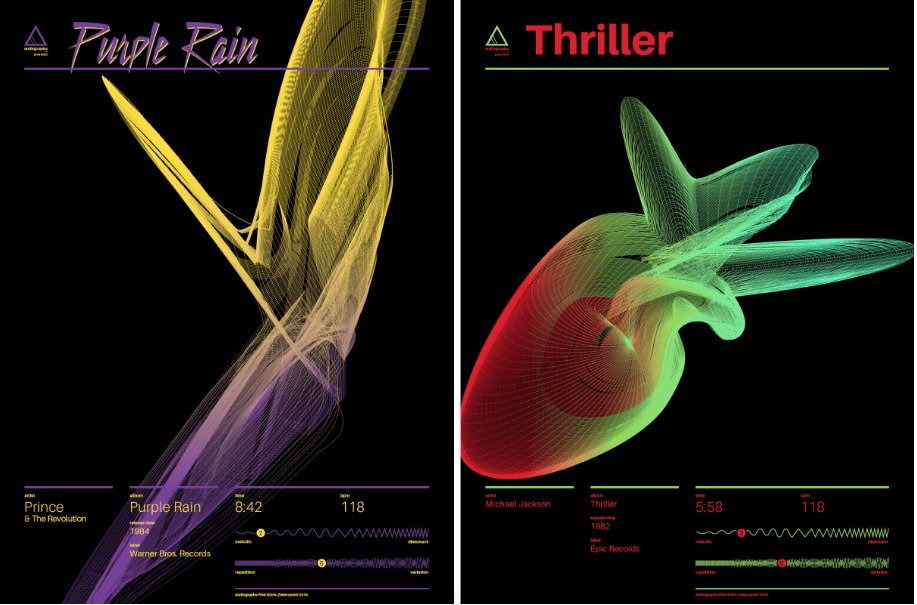 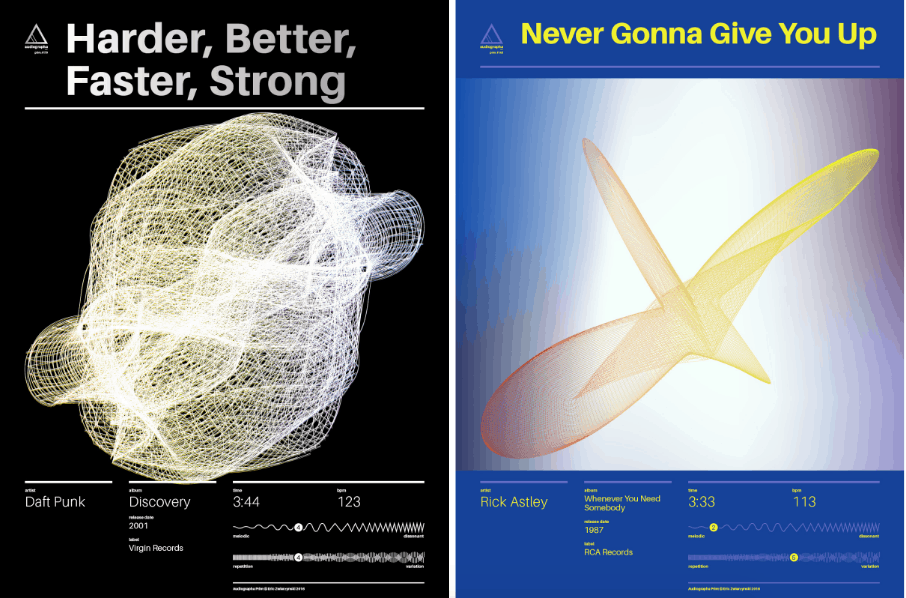 [Harder, Better, Faster, Stronger by Daft Punk | Never Gonna Give You Up by Rick Astley] 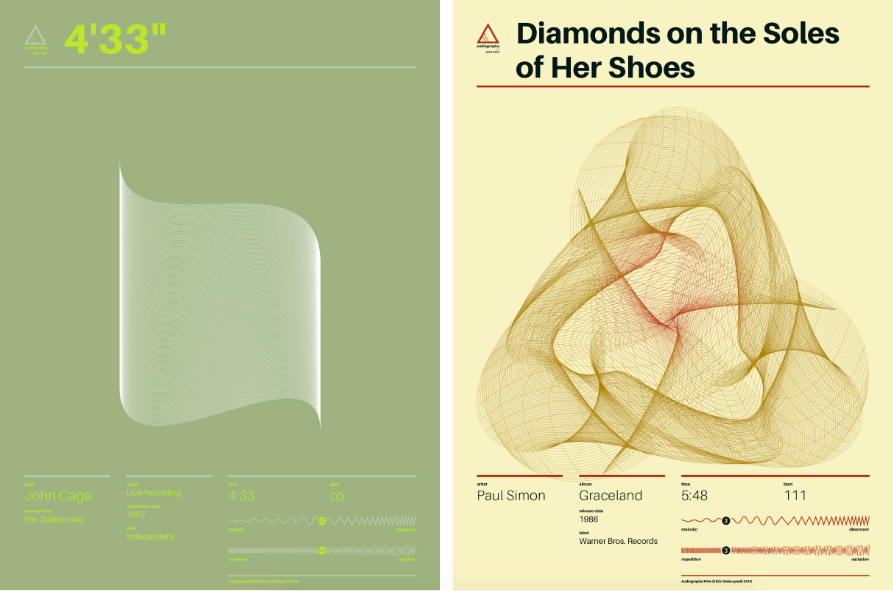 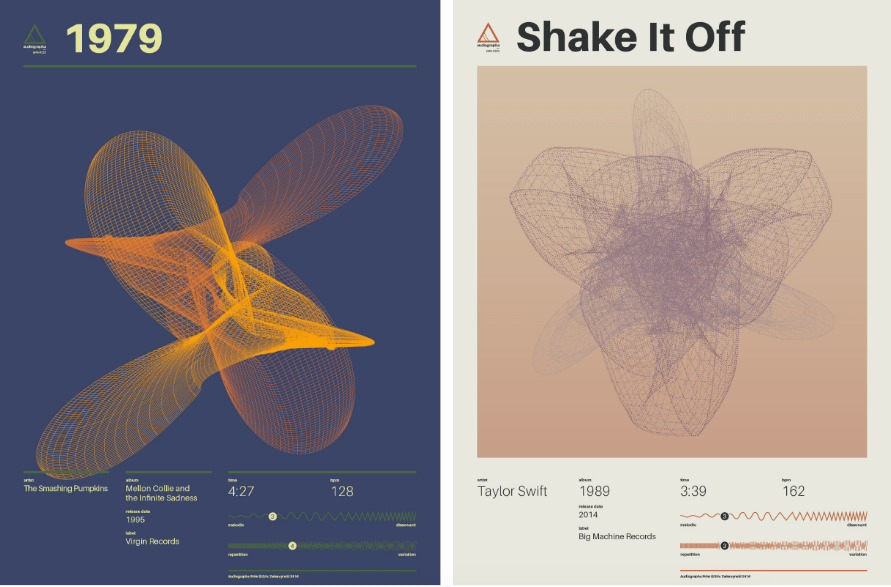 [1979 by The Smashing Pumpkins | Shake it Off by Taylor Swift] 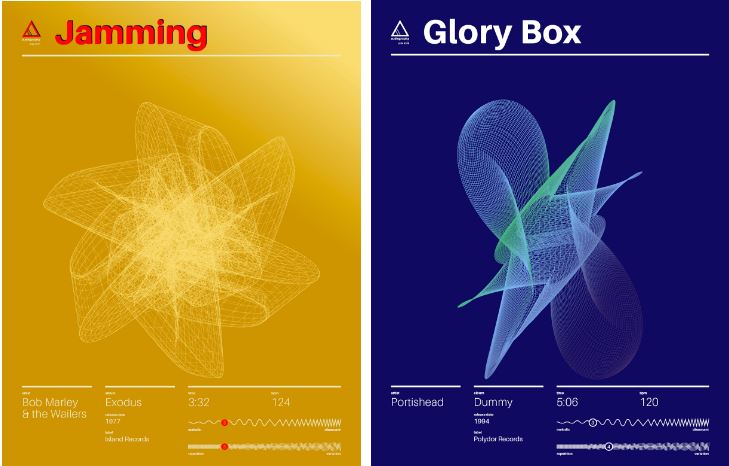 [Jamming by Bob Marley and the Wailers | Glory by Portishead]

See over 200 more images or order prints at Audiographa.com. 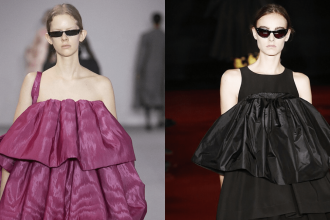 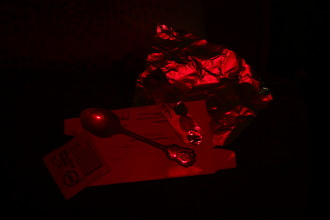 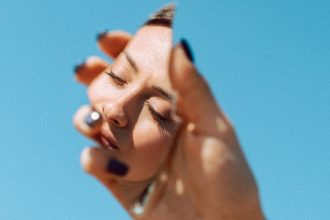