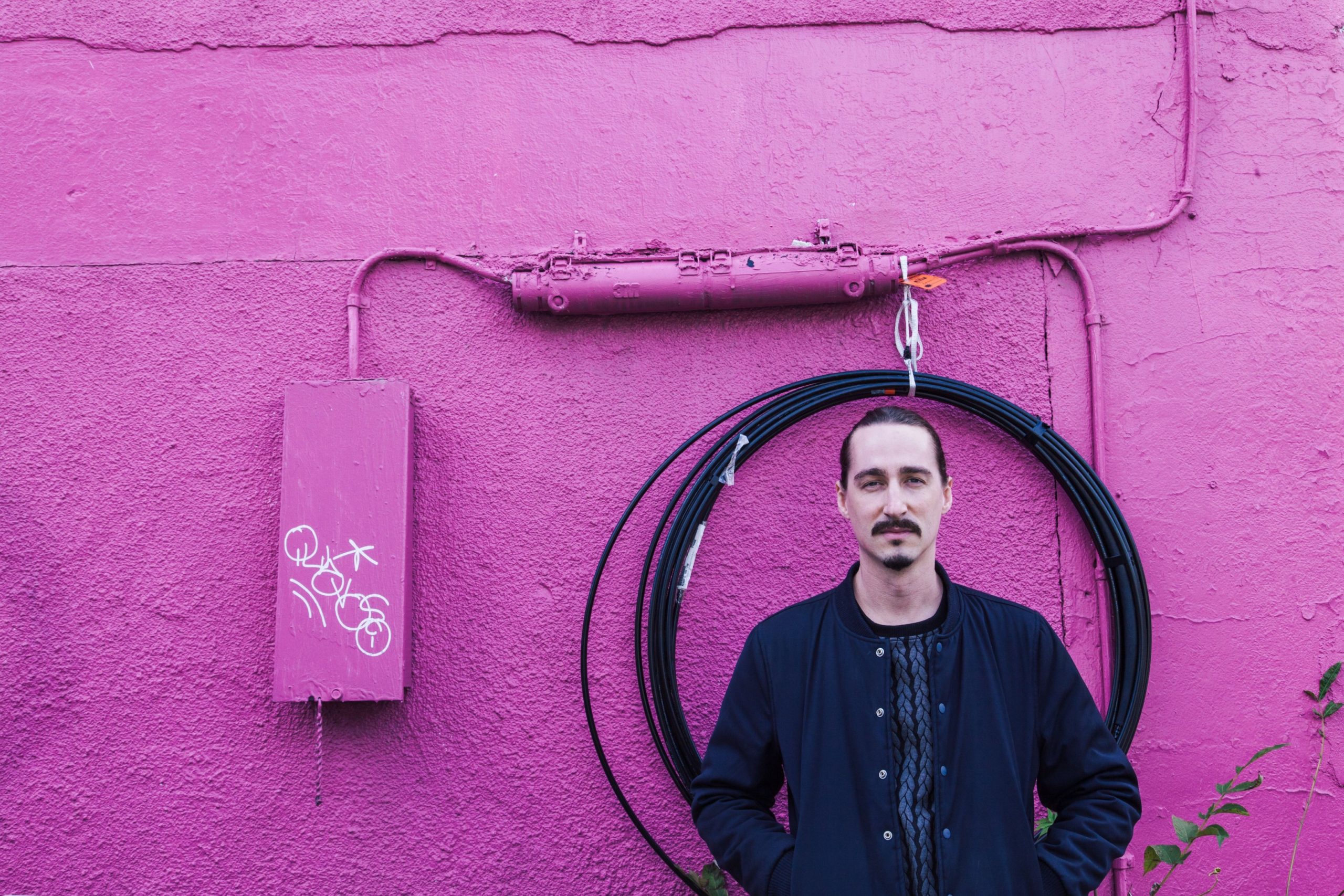 Alister Johnson, aka DJ Catalist, is the New Hampshire native and one of Toronto’s most treasured musical talents.  His signature blend: go-to classics mixed with feel-good soul, house, disco, and more. With the title of producer, songwriter, composer and DJ all under his belt, Alister is a force to be reckoned with when it comes to eclectic mixes.

We chatted with Alister about music obsessions, what influences his creative style and a standout trip to South Africa.

Keep scrolling to read our Q&A and tune into his exclusive Glossi Mag mix.

What kind of music did you obsess over growing up?

I remember being in 2nd Grade and being obsessed with Huey Lewis & The News, Paul Simon (Graceland) and Bo Diddley. All very different artists, but those were my first ‘obsessions’ musically. 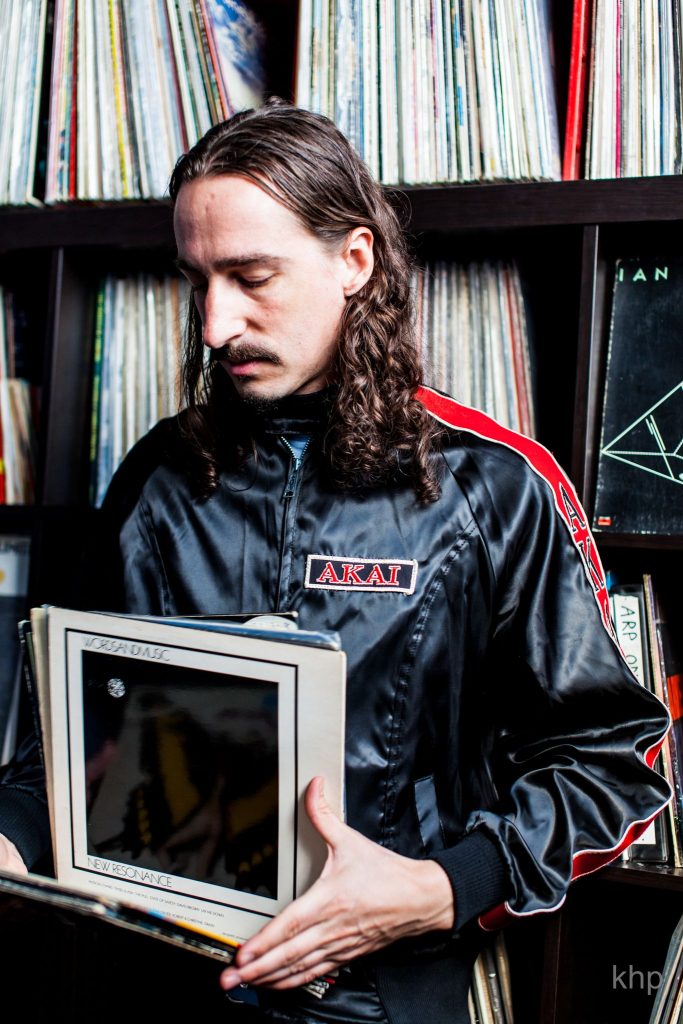 Describe your set-style for anyone who hasn’t experienced it.

I would describe my style as soulful, dance-oriented and a bit outside the box. People have told me I play the “B-Sides” often, which makes sense because as much as I enjoy well known popular tunes, I especially love the overlooked and underground ones.

Every week, you spotlight one of your favourite vinyl records on IG. What tracks hold special memories for you?

I have one particular memory dating back many years now when I came by a gig at Bambi’s that some friends were DJing at. I had one record with me that I wanted to play so they could all hear it. It was “Riff – Jack’s Jive”, an obscure single that I had found on my trip to South Africa a few months prior. I remember the DJ who was playing (Gary Abugan from Invisible City) letting me put it on the decks. As soon as I dropped it, everyone in the place reacted either by dancing, chin scratching, yelling, etc. So, I rate that as a special moment, but I have innumerable special memories attached to songs in my collection. 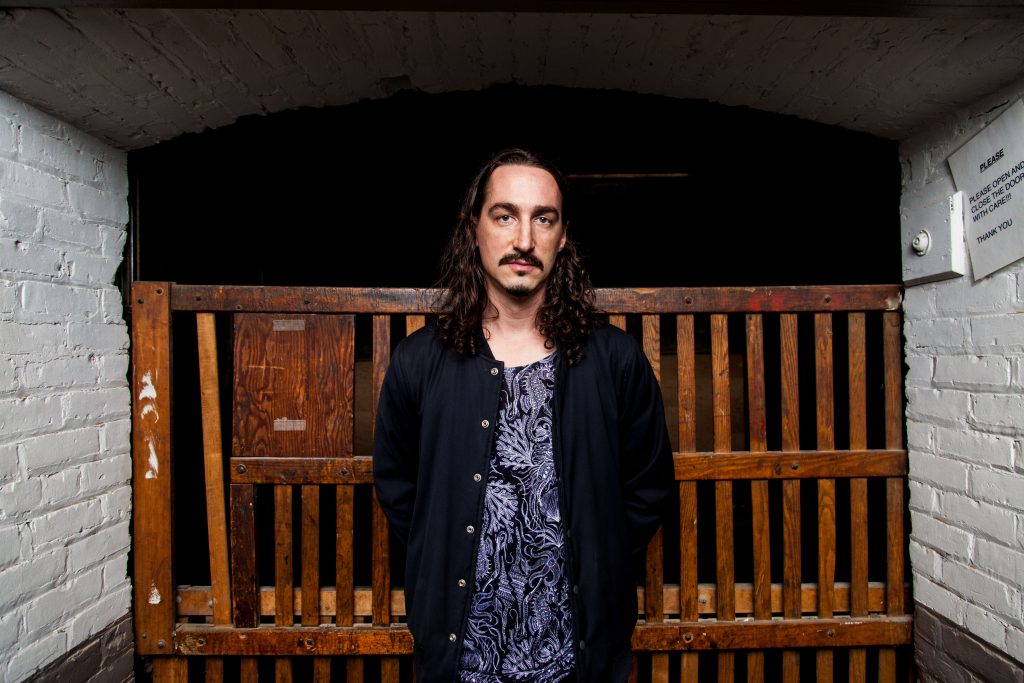 What are the tell-tale signs of a successful set for you?

When everybody is dancing or moving, nobody is on their phone and nobody is making ridiculous requests that have nothing to do with what the DJ is playing. I strive for connection with the audience, so any form of engaged connection is a success.

As a DJ and a producer/songwriter, how do you balance iconic feel-good mixes while presenting new vibes to your audiences?

I always endeavour to discover new music on a regular basis, whether it be music that has just been released or music that came out 30 years ago. I’m always trying new mixes and blends because I too want to be excited and not just “phone it in” with familiar and overdone mixes. That said, I believe that a healthy balance of feel good / tried-and-true blends AND fresh sounds are important to keep the listeners and dancers engaged.

Read A Conversation With: Korea Town Acid for another bangin’ mix. Access our full collection of Glossi Mag sets on our soundcloud. 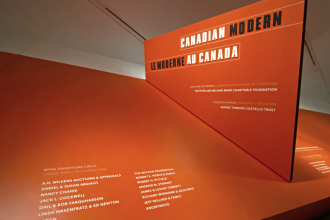 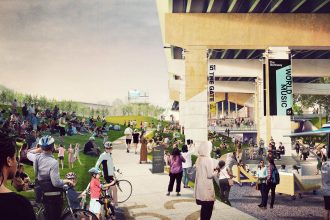 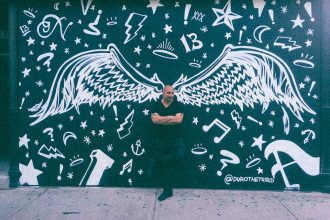