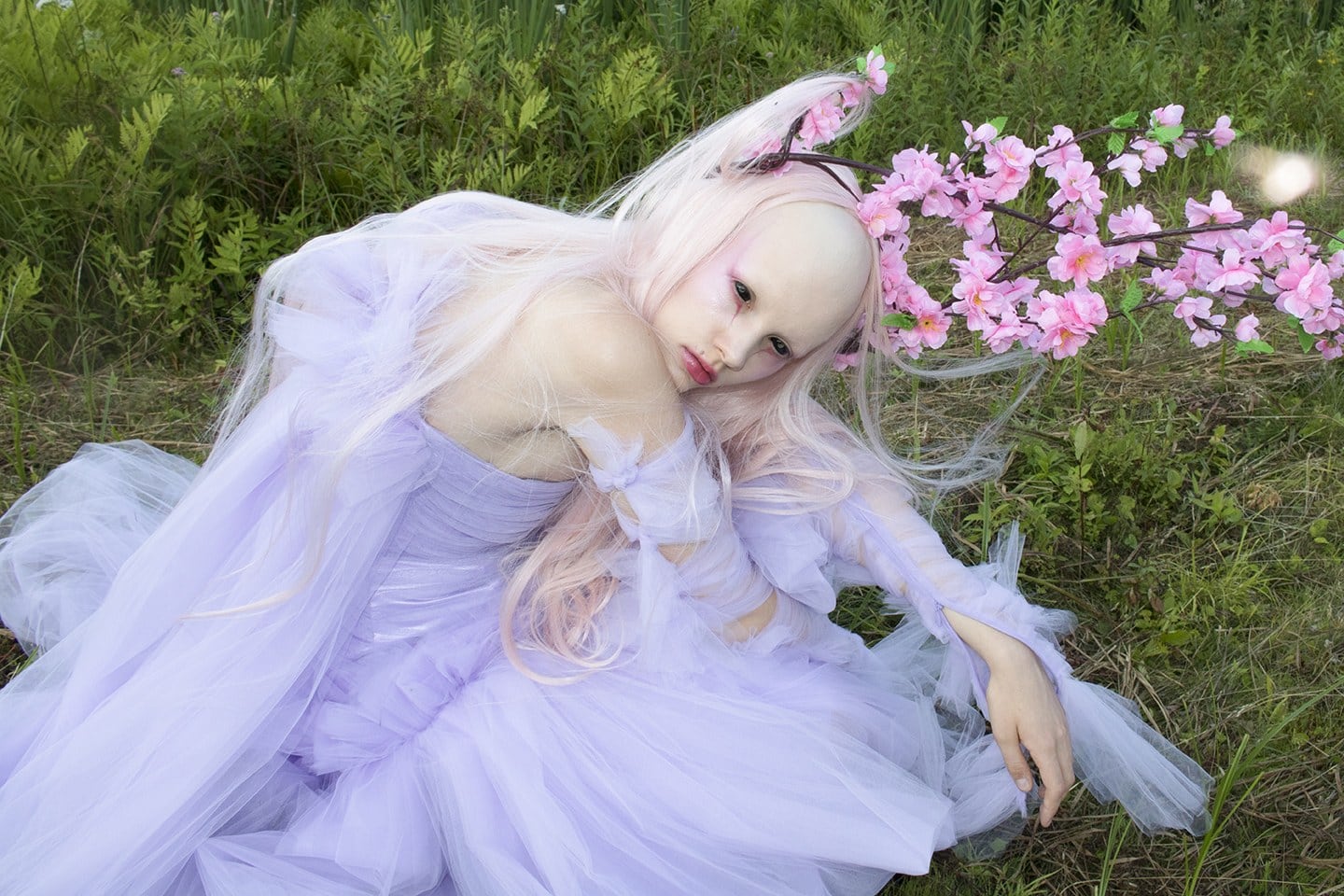 William Shakespeare famously wrote in his pastoral comedy “As You Like It”, “all the world’s a stage, and all the men and women merely players.” Unwittingly, the playwright was foreshadowing a tenet of performance theory that would come to structure much of how we understand the world in the 21st century.

If all the world’s a stage, then “everyday life,” as it were, becomes a theatrically and politically potent space. Paul Simpson in Street Performance and the City writes of the “every day” as the “ground of resistance and renewal” on which alienation would become apparent. Rendering everyday life as “fertile soil” that holds within it the possibility for something different to emerge.

The concept was central to the intersection of critical feminism and conceptual art in the 1960s where the body became a site of resistance, at once oscillating between subject and object in public performances. Adrian Piper, a conceptual artist and prominent figure in the movement, described her artistic approach as a “methodological individualism” which ensured that her practice could not be separated as a discrete object from herself as the generator of its meaning. 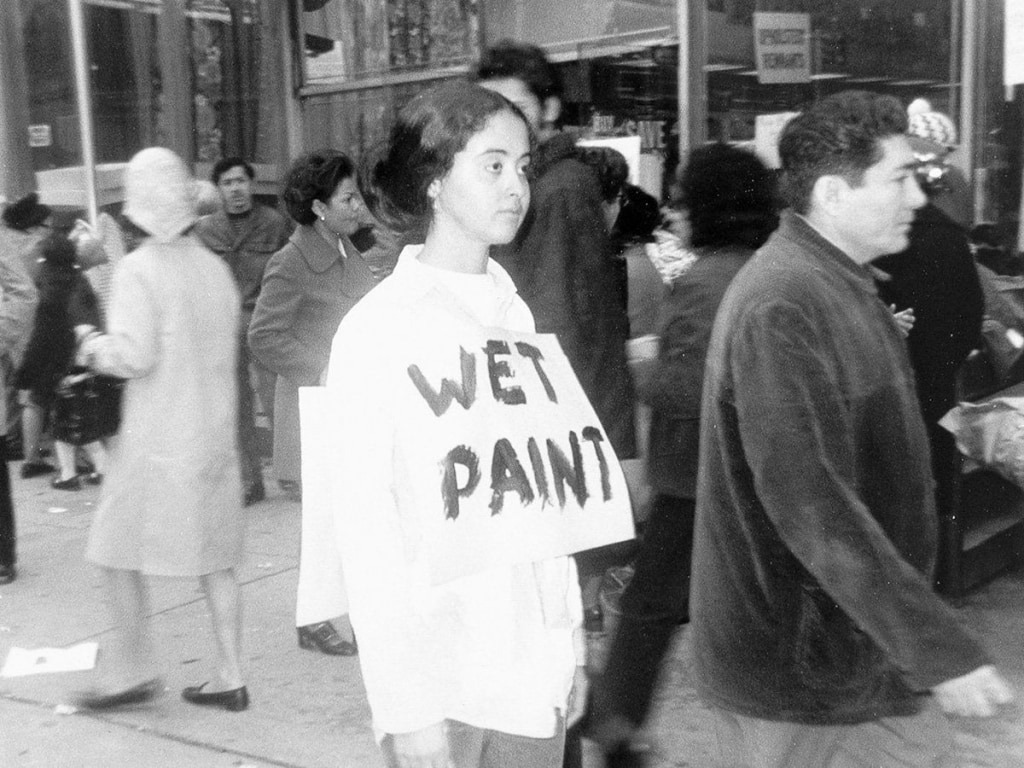 Piper utilized the mundanity of the “every day” to produce public performances predicated on rupturing the social fabric to allow these alternate liminal spaces of reality to emerge. In these works, she carried out mundane activities but with alterations to her appearance, ranging from the bizarre to the grotesque. In her performance “Catalysis I” she rode the subway at rush hour and went browsing in a bookstore wearing clothes that had soaked for a week in a rancid mixture of vinegar, eggs, milk, and cod-liver oil. In “Catalysis III” she painted her clothes, attached a “WET PAINT” sign, and went shopping at Macy’s, while in “Catalysis IV” she walked around Manhattan and rode the bus with a towel stuffed into her mouth.

Rendering herself as both artist and art-object simultaneously, Piper’s self-objectification turned her into a spectacle paradoxically enabling her to function as a catalytic force of social change. She described her work in Speaking to Myself as having “no meaning or independent existence outside of its function as a medium of change. It exists only as a catalytic agent between myself and the viewer.”

The body, and by extension, the clothes that adorn it always exist in relation to the political potential they conceal within the everyday. A garment or an outfit is catalytic by nature in its ability to confront or call attention to our constructed social order. Take Leigh Bowery, whose work mirrors that of Piper’s, but in a more aesthetically exaggerated form. His artistic practice consisted of the same anarchic and provocative values of the early artistic avant-garde, seeking to destabilize the middle-class enjoyment of fashion, art, performance, and music by unraveling the sign systems that held them together.

Bowery’s performance art ruptured the “every day” through his abject and otherworldly sartorial expression and tongue in cheek distortion of the signifiers of popular culture, wealth and opulence.

In satirizing the capitalist narratives of self-fashioning and body-image, Bowery’s performativity became, in the same vein as Piper, a dialectic between subject and object, calling to attention not only his own objectification but that of those existing in the “every day.”

The lasting impact of Bowery’s legacy indicates the concept of subject-object dialectics has only been heightened in the age self-branding and social media, where every aspect of oneself is an integral part of their own personal commodification. Contemporary artists are following in Bowery and Piper’s footsteps, utilizing public space and sartorial expression as a mode of rupturing social order.

Design and performance art duo Fecal Matter follows a similar artistic approach, creating extra-terrestrial, post-gender caricatures through which they seek to “provoke” mainstream society. Featured in publications such as Vogue, I-D and Dazed, the performance art duo has risen to the echelons of the fashion world (worn by Lady Gaga no less), captivating the industry with their bizarre and otherworldy sartorial expressions. If Adrian Piper’s artistic goal was catalysis, Fecal Matter are more overt in their insistence on a “provocation” of sorts. Where Piper produced liminal spaces full of political possibility, Fecal Matter in their dysmorphic abjection doesn’t so much catalyze a response as they do demand one. 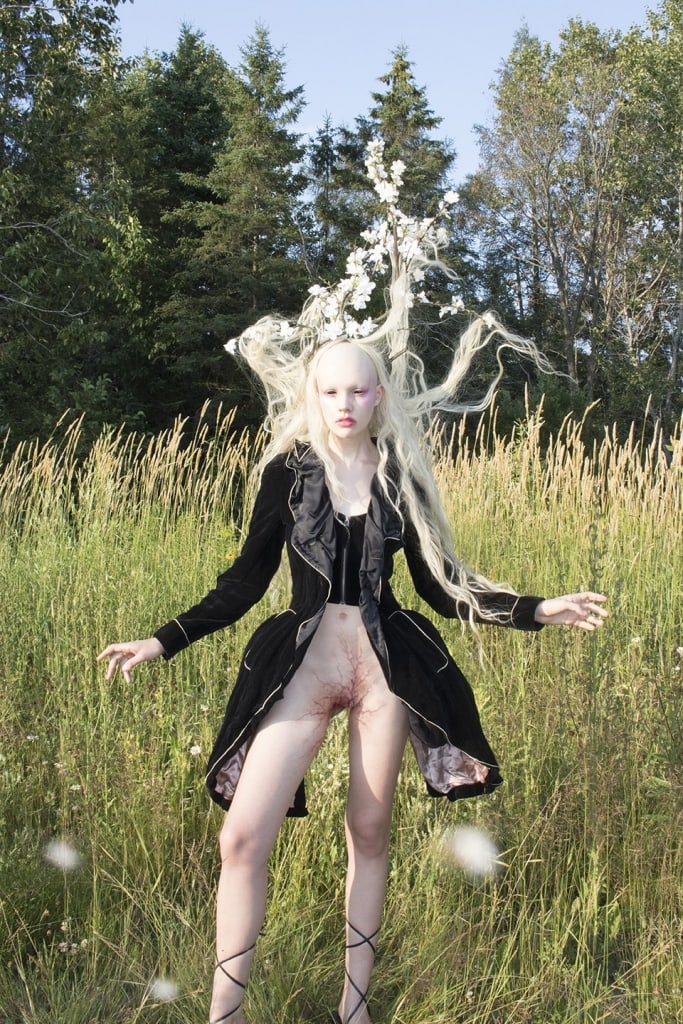 The duo’s caricatures can be read as a manifestation of the heightened self curation and aestheticization of the digital era. Like influencers who craft perfected and highly stylized aesthetic versions of themselves, Fecal Matter distorts this tendency, revealing the constructed nature of that which we deem the “every day”. Just as Adrian Piper’s work had “no meaning or independent existence outside of its function as a medium of change”, so too do Fecal Matter’s performative characters only exist in relation to their function as a means of rupturing the illusion of normalcy. 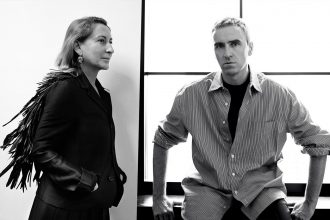 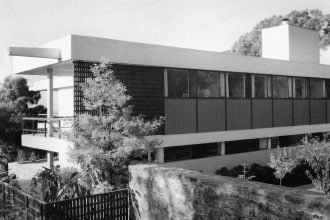 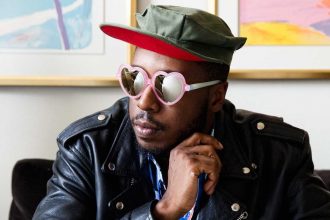