Embracing the future while continuing quality production of the past. This is what Gucci has been known for, and how they continue to hold position as one of the most current luxury brands on the planet. Previously, this meant creating or recognizing trends that set the pace for all. Now, it means venturing into the metaverse to dominate the ever-evolving virtual world. Just this week, Gucci opened its own town on Roblox, featuring exhibition spaces, minigames, and a Gucci store where digital exclusives can be purchased. 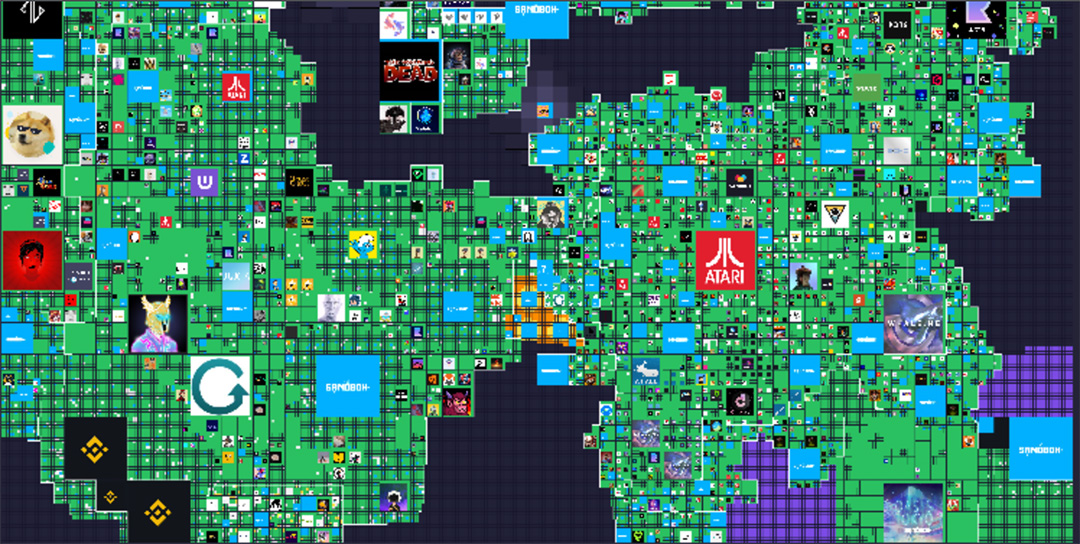 Part of the current Sandbox map where the Gucci vault may find itself.

In February this year Gucci, under the umbrella of Gucci Vault, purchased land in The Sandbox. The Sandbox is a platform that can allow creators to monetize and sell digital assets like NFTs or virtual experiences on the blockchain using the cryptocurrency Ethereum. According to its website, Gucci says that it was “inspired by those searching for new playgrounds” and sought to create a new meeting place where the Gucci Vault’s “bespoke land plays host to a series of impossible experiences”. Gucci’s creative director, Alessandro Michele wants this space to be “a place where past, present and future coexist through the power of the imagination”.

The first instalment in the series was personally envisioned by Michele and is an interactive ode to childhood memories and the search for beauty — bringing consumers to the Gucci Maze. The space will continue to be used for a multitude of things, and is said to primarily be a meeting place for fostering conversations about the future of fashion and the metaverse. The space also offers rare vintage Gucci pieces, exclusive capsule collections, limited edition styles, image content and coveted items of Michele’s. Recently, the brand dropped its MLB x Gucci vault-exclusive collaboration, as well as a range of vintage apparel and accessories. It also is now accepting crypto as a form of payment, a bold move in the meta world.

Another precursor to its Sandbox work, Gucci and Roblox created the interactive virtual experience of the Gucci Garden in 2021. The two-week exhibition was divided into themed rooms, where visitors were able to immerse in Michele’s ideas and inspirations with its friends. 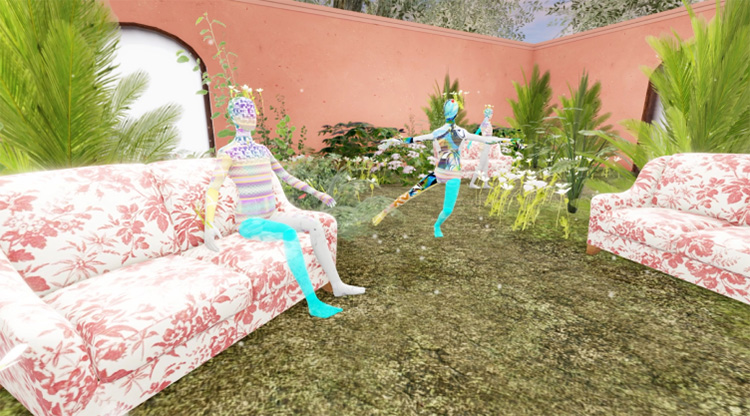 During the exhibition’s run, Gucci also had a one hour drop of a digital version of its Dionysus Bag that originally cost $8 for those who were lucky enough to snag one. The bags slowly had scalpers flipping this item around, ultimately costing some buyers over $800 more than the original cost of the physical bag. 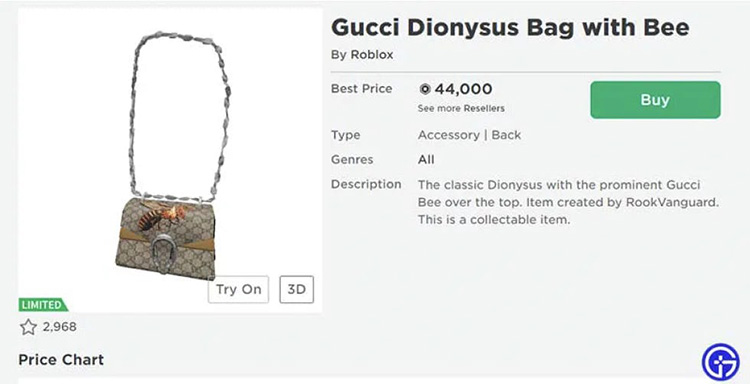 “I think we are experiencing a true dematerialization of goods. The pandemic really propelled or accelerated something that was going to happen anyways, and was already happening, but I think the fact that a big portion of our lives happens in a reality that is not this one [the physical world], and that eventually, those two realities will converge, brings an insane amount of opportunity in terms of creating a completely new economy.” said Marjorie Hernandez during The Future of Fashion Commerce at NYFW The Talks, presented by Afterpay earlier this year. 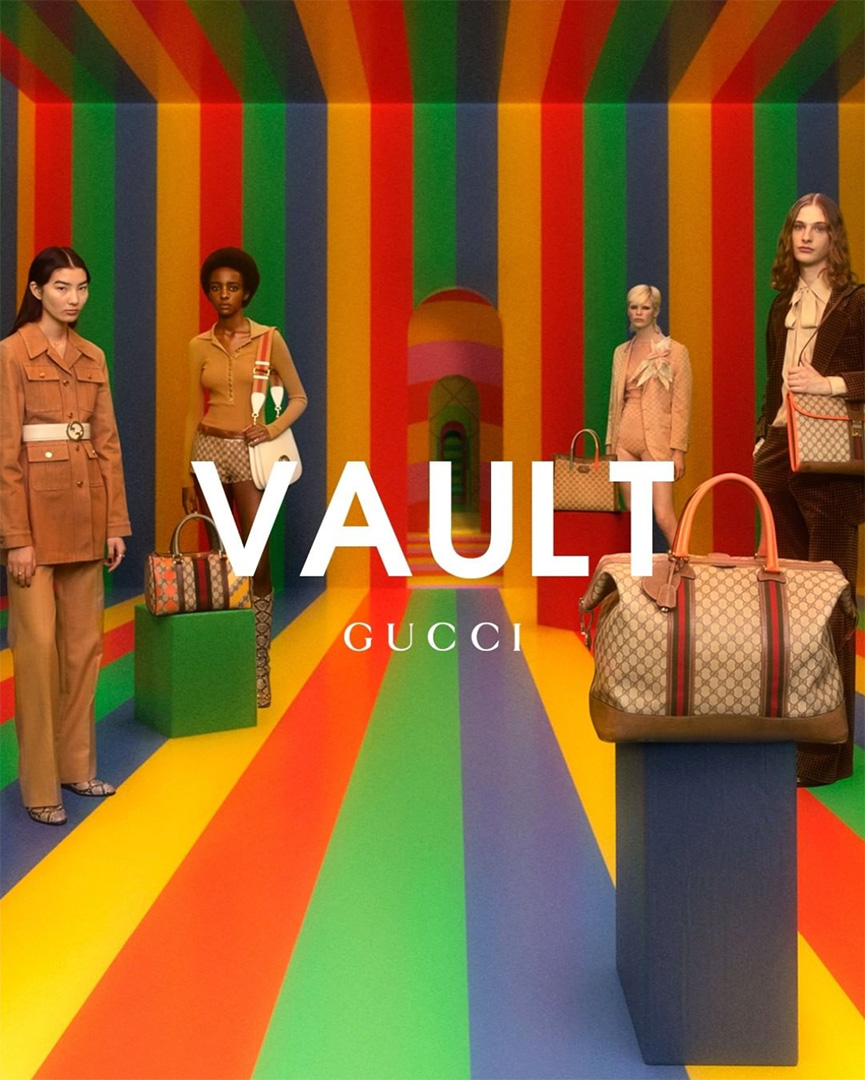 Its efforts with The Sandbox are not Gucci’s first foray into the metaverse. It was one of the first designer brands to engage the potential of the space. Some of its most notable metaverse expansions include the drop of its Aria NFT, its NFT and sculpture collaboration with SUPERPLASTIC in addition to its exhibition and the sale of a virtual Diyonisis Bag on Roblox.

Its first NFT was a fashion film co-directed by Michele that expanded on its then-new Aria collection and included its runway presentation in a four-minute video clip. It sold for $25,000 USD and Gucci donated all of those proceeds to UNICEF’s COVAX initiative. They also purchased 10 tonnes of Carbon Offset to counteract the environmental impacts that NFT have. 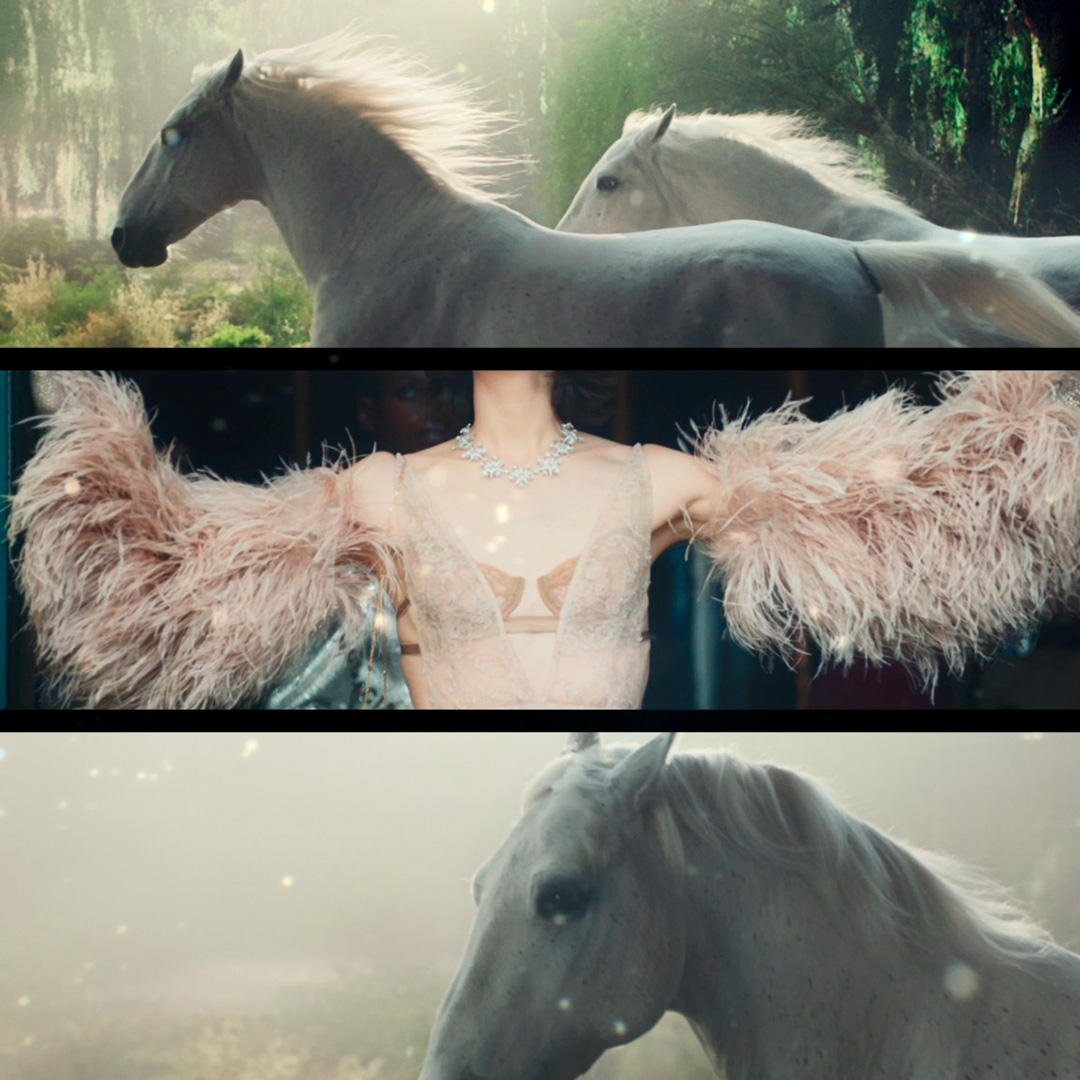 Its SUPERPLASTIC collaboration aptly titled SUPERGUCCI was the next step on its NFT journey where they blurred the lines between digital and physical. Blending Gucci’s Aria with its artists, they created a collection of 500 NFTS with sculptures that were handmade in the label’s home country of Italy. These ever-popular pieces featured florals representing Gucci’s fashion and revamped the image of the virtual mascots like the Janky cat and the Guggimon rabbit. Gucci has forewarned, “when the time comes, Vault will be fully unlocked for those who believe”. 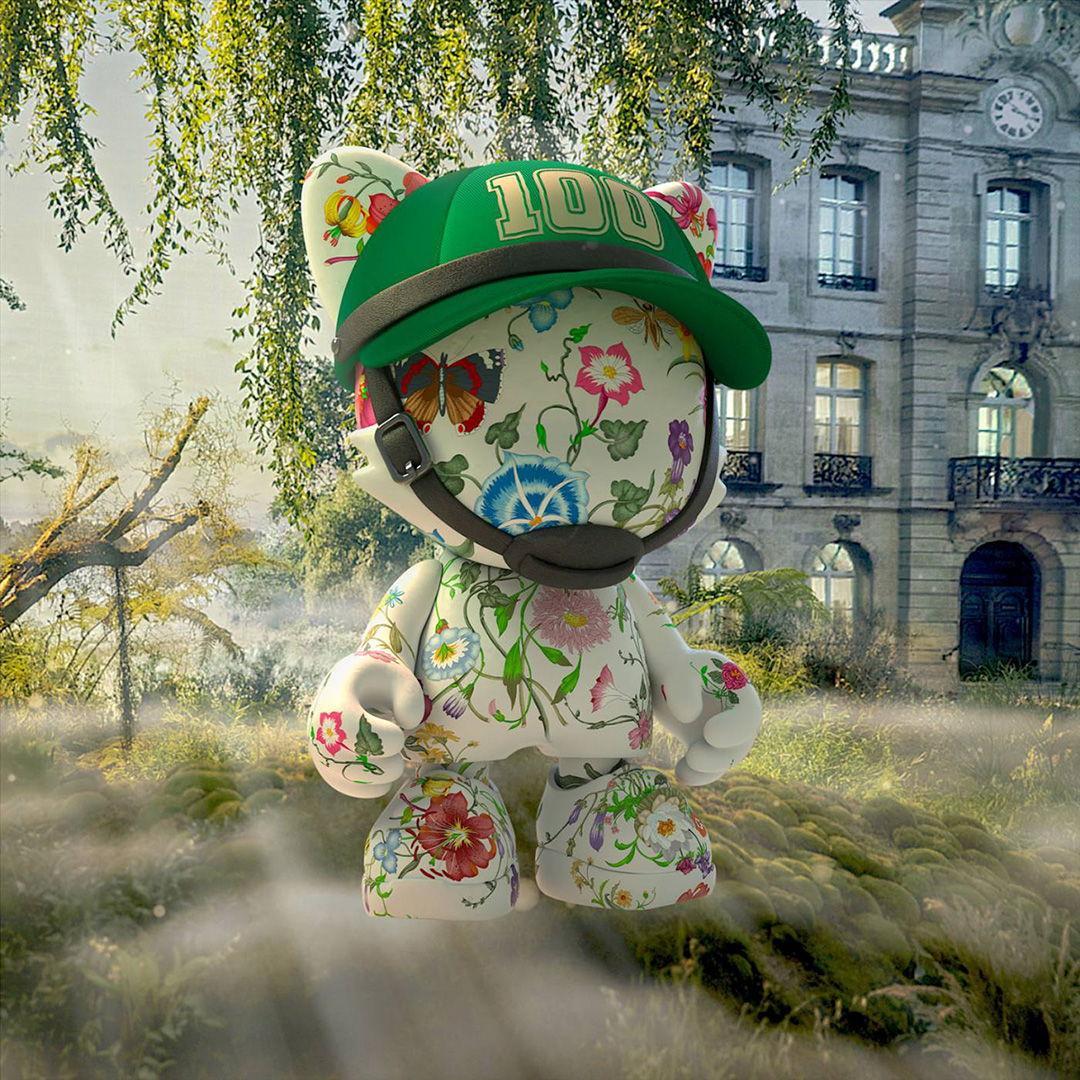 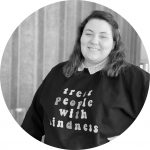 Lauren is a Toronto-based writer originally hailing from the Maritimes. She can frequently be found sipping hot chocolate or making Spotify playlists for any and every occasion. 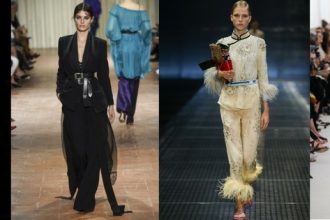 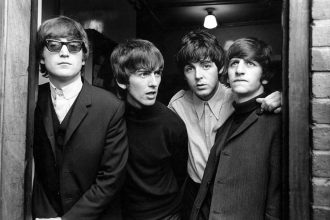 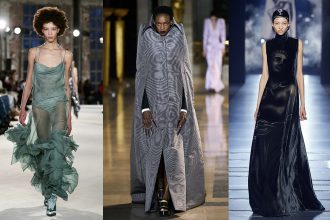