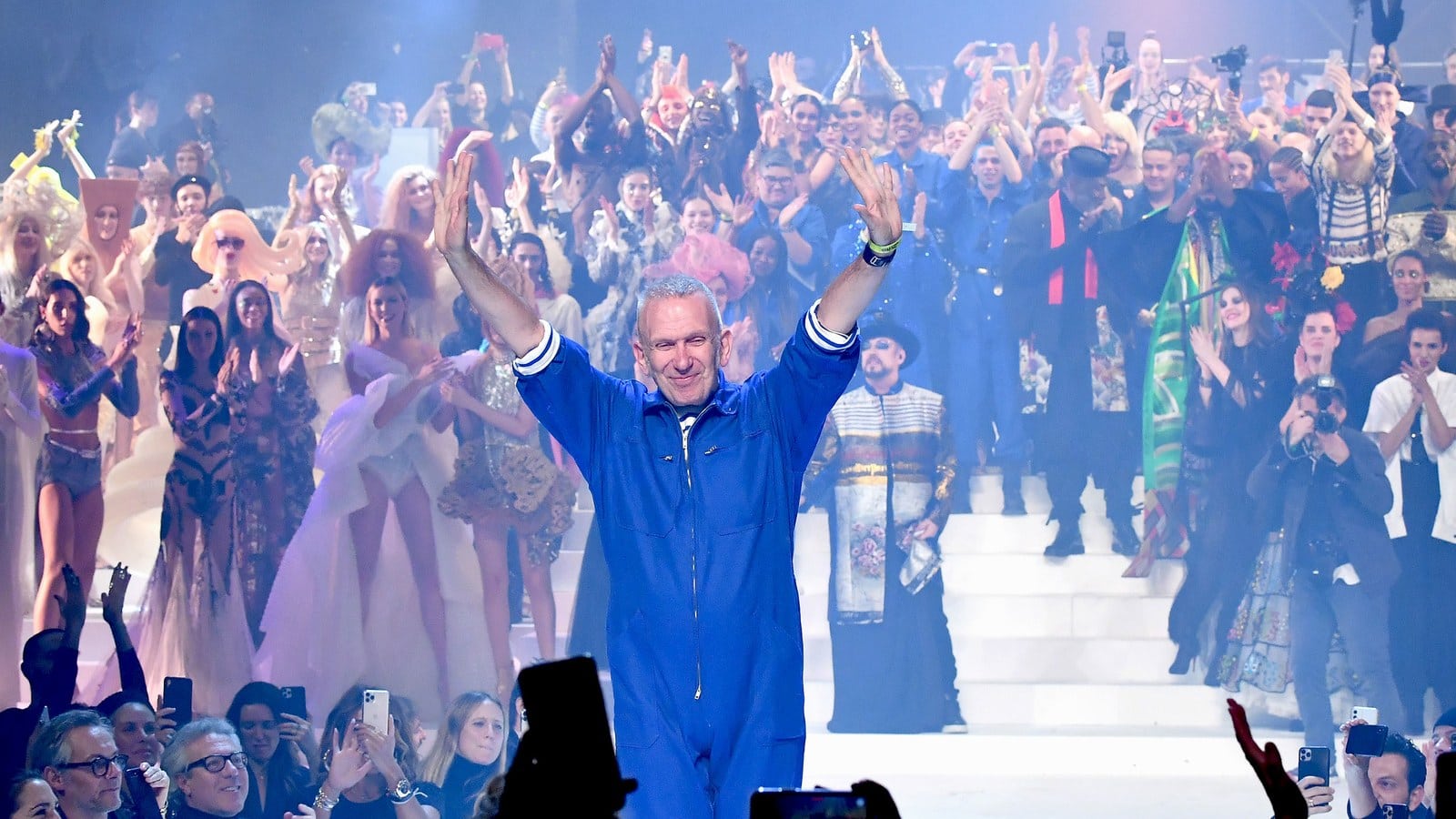 After 50 years of being in the business, Jean Paul Gautier said goodbye to the fashion industry in his final runway show at Paris Fashion Week.

Hundreds of showgoers filled 2,500 seats in the Théâtre du Châtelet to celebrate the themes and the designs the designer built on during his career. A variety of fashions most famous faces attended the extravagant farewell including friends and family of the designer, celebrities, drag queens and circus performers.

The artist who we came to know as the Enfant Terrible was in many ways a pioneer of his time, creating iconic looks inspired by gender fluidity, multiculturalism and sustainability on the runway; long before these concepts and terms would become popularized by large fashion houses. He would often showcase men and women in his clothing which led many to describe his work as androgynous which can be seen in his 1984 collection where men were styled in skirts. Gautier stepped down from ready-to-wear in 2014 and continued with Haute Couture until his last haute couture collection for Spring 2020. 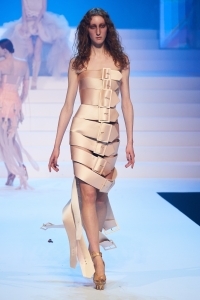 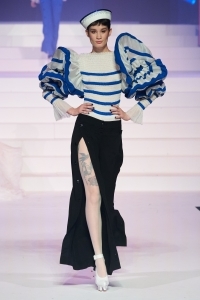 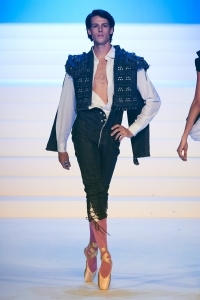 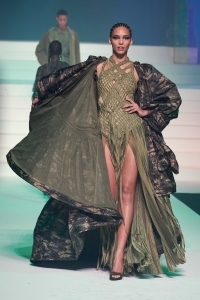 In his final collection he showcased over 200 new outfits upcycled from clothing used in earlier collections which epitomized Gautier’s level of artistry. His decision to reuse older garments was a statement on environmental consciousness and sustainability in fashion, in a letter given to all guests he writes, “I think fashion needs to change. There are too many clothes, recycle them!” A variety of designs were included on the runway including pastiches of parisian outfits, bondage styles and trademark blue-striped sailor looks.

“Having the opportunity to walk in the final show for such a legendary designer is a dream and an honour,” states Paul Mason. “I’ve always been so inspired by his fearlessness as a man who unapologetically carved a new path for couture. It’s been an incredible journey for the world to bear witness to.” 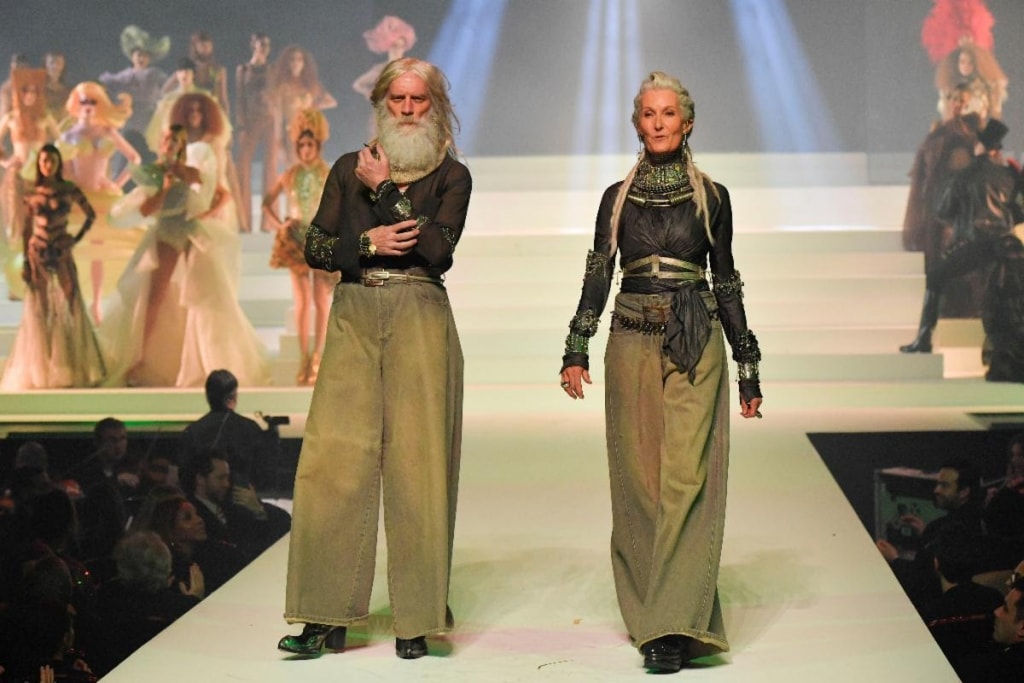 The show was followed by an electric performance from Boy George alongside the cast and designer on stage. Although this was his last runway show, the designer will continue to work on other projects outside of fashion. It is incontrovertible to say Jean Paul Gaultier has influenced many across generations and his final haute couture show was a glorious testament to that long and fruitful career. 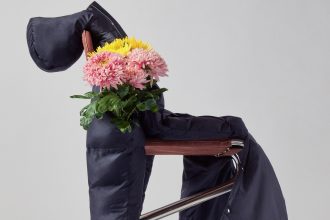 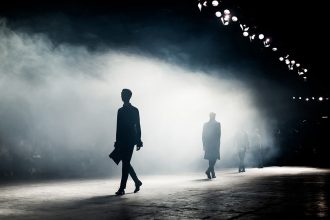