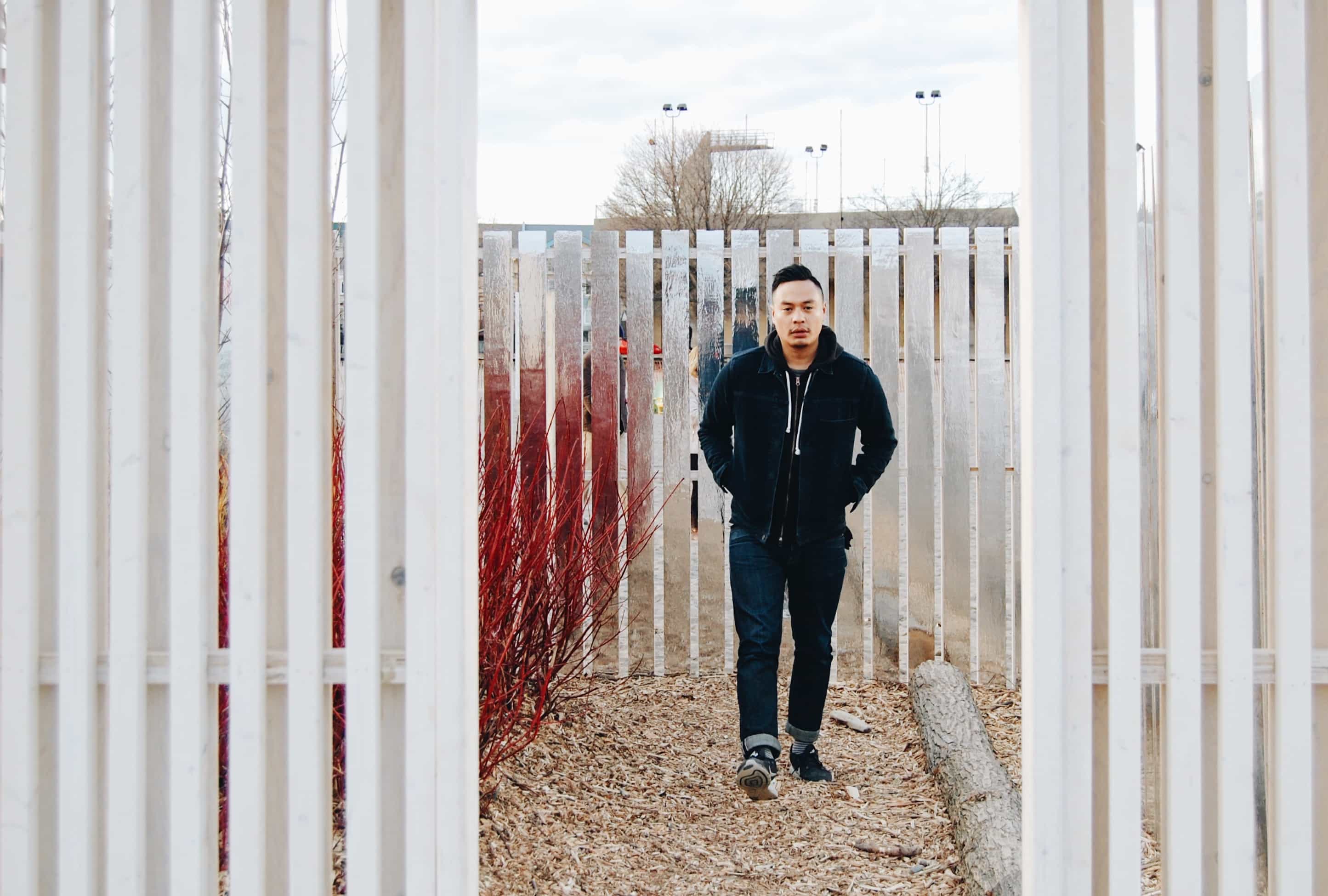 You may know him as Sean, or you may know him as Mutt, but Toronto-born DJ Sean Roman has been dominating the electronic scene for 10 years now. An internationally recognized talent in both House & Techno, and in Drum & Bass as his alter-ego Mutt, Sean’s recent work has him focused on Deep House, Nu-Disco and Techno. He has received global success throughout his career: ground-breaking DJs have played his tracks, including Jamie Jones, Russ Yallop and Amine Edge, and he has released tracks with labels such as Strictly Rhythm, Bunny Tiger, and Hot Waves, to name a few.

We sat down with the artist to pick his brain on how he got his start, the DJ scene then and now, and his all-time favourite musical decade. Listen to his newest mix for Glossi Mag while we (re)introduce you to the talented Sean Roman.

How did you get your start as a DJ?

When I was in high school I used to go to a lot of raves – it was kinda the heyday of the rave scene in Toronto – the mid-to-late-90s. I was really into Drum & Bass and jungle music, so I did got into that, then got into music production. So I started making music first, and from that it just sorta led to DJing.

I was doing mostly D&B at first, but for the last six years I’ve mostly focused on house, techno, and disco music.

While you’re currently in Toronto, you did move to Berlin for a bit: how did that change your approach to music?

I moved to Berlin about two years ago, and I was there for one year. I went there for music, and while I was there I was working for a company called Sample Magic, doing sample packs and touring a lot. It was definitely music focused, and I guess it did change my views on clubbing. It’s so different than Toronto… it’s more eclectic and weirder, which I dug. It’s just a different vibe.

When you’re playing a set does the crowd impact your set?

Very much so. I think a lot of DJs plan a lot, but every time I’ve tried to plan a set to the last detail, it never goes the way I want it to. When I’m reading the crowd and in the moment, it tends to go better and people enjoy it more. You never know what kind of night it’s going to be.

Are there any shows that you have done in the past that stand out as most memorable in your mind?

Yeah! One time I played in London for like, 10 hours. It was pretty crazy. I’ve had a lot of crazy, intense shows. I’ve done some pretty nuts shows in Moscow. Usually places that are a big culture-shock are interesting; sometimes weird, sometimes scary, but it’s always fun when you’re out of your element.

If you had to be stuck in one musical decade forever, which one and why?

That’s tough. Maybe the 70’s. I like disco and soul… and rock was pretty dope then. Most people would probably say the 60’s, but the 70’s is my favourite decade.

Do you see a difference in the industry now versus when you were just starting out?

The reasons why people DJ are a lot different now. People tend to jump into DJing without knowing the history; it’s so easy to just go to a store, buy a laptop, and call yourself a DJ. I think there’s a whole generation of DJs that should actually know how to mix and not just use controllers all the time, or not just play Top 100 music, and try to venture beyond that.

The way we consume music now is kinda flat… you don’t really search for music, it’s served to you on a website. People say, “This is a cool website, whatever is on that is cool!” and a lot of people don’t get the chance to develop their tastes because of that. And I understand the irony in saying that while also talking to an online mag… [laughs]

I mean, I love the internet: I love how it makes music really accessible. I like that artists who may not have been recognized by major labels can become known. But even though it’s democratized music, it has also put blinders on the listeners.

What advice would you give your younger self on becoming a DJ?

Probably be more responsible in terms of partying [laughs]

A lot of the things you do at 22 will affect you when you’re 32; wasn’t very self-aware when I started out, and threw myself into lots of situations. I started DJing when I was pretty young – 22 or 23 – and now 10 years later, I’m a lot more chill. I think I could have been more careful. I’ve seen a lot of people lose themselves in the same situation. Even now, you’re seeing a lot of artists coming out talking about mental illness, and it’s the lifestyle: you’re not sleeping a lot, you’re on planes, you’re meeting tons of new people, and it’s hard to have a romantic relationship. There are lots of factors.

So, Sean: what’s next for you?

I’ve been doing leases on labels like Cr2, Mother Recordings, and other stuff like that. Probably continue to do Deep House music for the next little bit. I have a release coming out on this label called Plastic People, so that’s a Deep House release.

I don’t really plan that much, which I probably should do a bit more [laughs] I make music when I’m inspired and if people like it, they like it. And if they don’t, they don’t. That’s what I’ve always done. 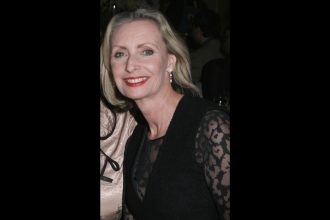 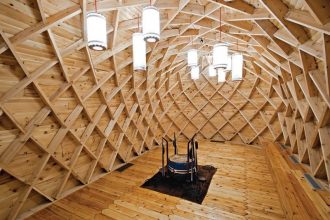 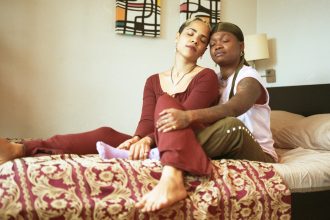 Brianna Roye documents LGBTQ+ Caribbeans in Toronto with ‘Out of Many, One People’