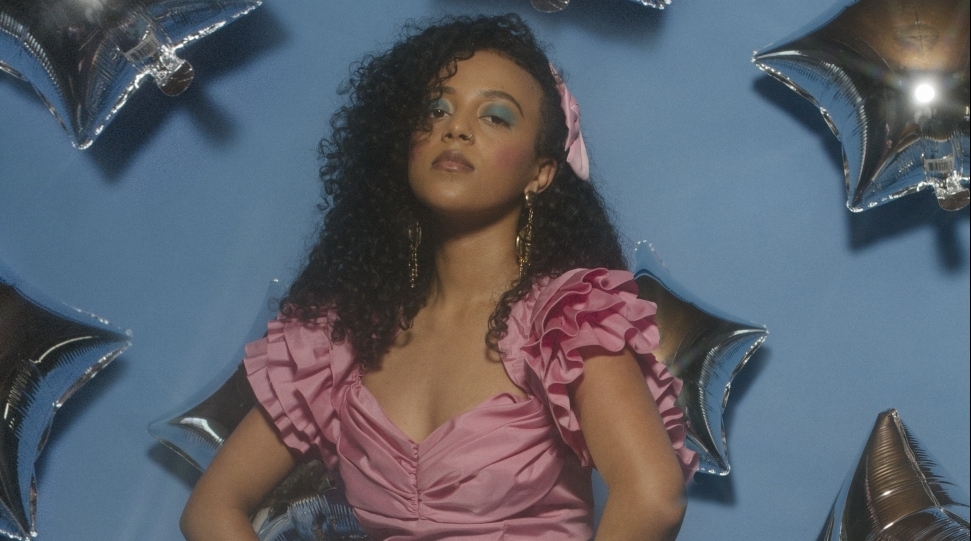 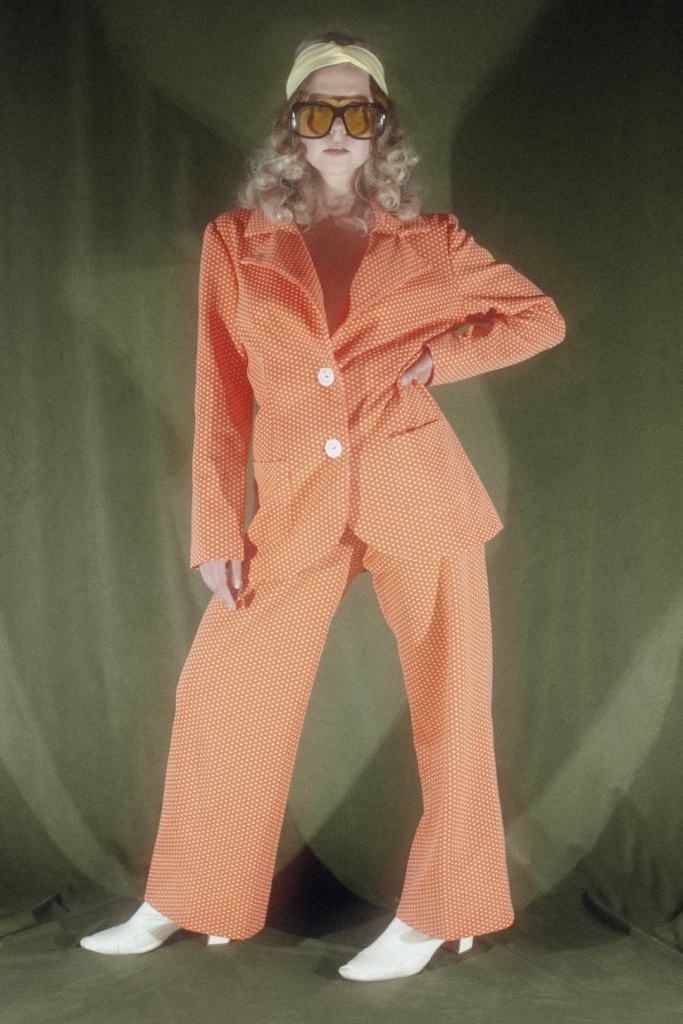 Last year, we published an editorial exploring the concept of Nostalgia. Exploring the aesthetics of the 70’s, 80’s and the present-day we were inspired by how visuality from a bygone era can evoke feelings of comfort and belonging. “Why do we yearn for the past? More specifically, why do we yearn for a past we never experienced? Nostalgia is seeing a revival as popular culture sifts through the relics of its own past to make sense of the present. Is it an escape from the turmoil of the present day? A longing for the safety and comfort of a simpler time? Perhaps, rather, it is the yearning to foster a sense of continuity and meaning between the past and present.”

If you look around at the culture industries and the content they’re churning out in 2019, you may notice this sort of nostalgia has hit a cultural apex. At the theatres, live-action remakes of our beloved classics abound. The Lion King, Aladdin, and Dumbo have all been remade and released this year. Star Wars has been reinvigorated into a contemporary franchise and Men In Black is soon to follow. Our favourite Netflix shows are set in decades past (read: Stranger Things, Dark) and our fashion is a hodgepodge of cultural references from past decades. Marc Jacobs is referencing 1980’s decadence with cinched waists and exaggerated shoulders in his namesake collections and even going so far as to reissue his iconic grunge collection for Perry Ellis. Over at Gucci Alessandro Michelle has completely rebranded the house by mining ’60s and 70’s eclecticism and irreverence. Tommy Hilfiger and Guess have both released 90’s nostalgia capsules and on the runways of Versace ’90s supermodels have made a splash in the headlines, reuniting for a catwalk in memoriam of the late Gianni Versace. 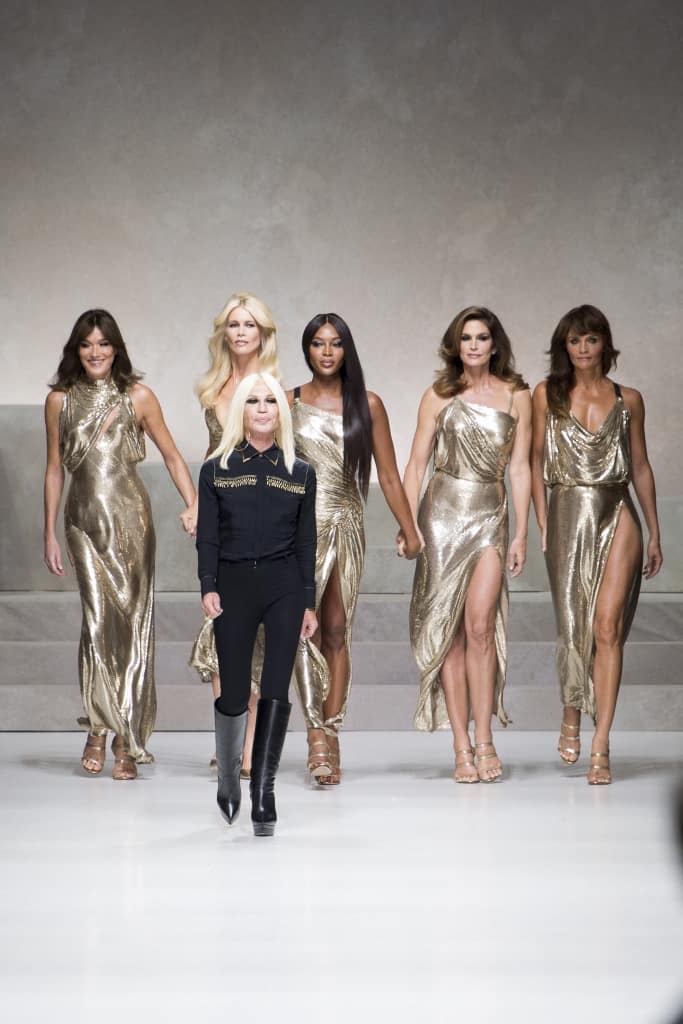 The timeline and the paradigm, however, are shifting. With popular culture moving at lightning pace, our scope of references to draw on are becoming increasingly exhausted. On the radio, Charli XCX is singing about 1999 with fond rose-tinted remembrance, Anne Marie is wistfully recalling her childhood on ‘2002‘ and celebrities are referencing the iconic pop culture moments of the 2000’s in droves. (Yes, the aughts are now vintage!) Paris Hilton is enjoying a renewed resurgence in relevance all thanks to millennial nostalgia, Juicy Couture is back (on the runways of Paris Couture week no less), Drake is throwing aughts themed parties, and Von Dutch and low rise jeans are now seen as kitschy vintage fodder rather than yard sale material.

But can the culture industries maintain this trajectory? As 2000’s era nostalgia peaks and begins to wane we come to a moment where there seems to be no decade nor trend unturned. 60’s nostalgia has been through several iterations now, and the ’70s and ’80s have been done to death. Ironically enough, even the 2000s itself was an era steeped in nostalgia. Simon Raynolds a prominent music journalist and author writes “instead of being the threshold to the future, the first ten years of the century turned out to be the “Re” Decade. The 2000s were dominated by the “re-“ prefix: revivals, reissues, remakes, reenactments. Endless retrospection.” Our nostalgia for the decade then comes to represent nostalgia for nostalgia, a longing for some long-gone aesthetic or signifier which has become completely divorced from its referent.

The sense, at the apex of this retrospection, is that there is a growing malaise and fatigue forming in its midst. Samantha Edmons a writer and PHD candidate in fiction at the University of Missouri dubs it “nostalgia fatigue” explaining the phenomenon as “exhaustion caused by overexposure to reminders of a sentimental past… Nostalgia can act as the ultimate comfort food: But nostalgia also requires some distance from what one is nostalgic for, a distance that isn’t always afforded to us. Reminders of “the way things were” are always around. And therein lies the problem with nostalgia culture—while nostalgia can be comforting, an abundance of revivals over a relatively short period of time can ultimately leave audiences more fatigued than revived.”

The question then emerges, when does tapping into fuzzy nostalgia become mere laziness? When does a cultural reference become a surrogate for an original design or idea? Moreover, what more is there left to be nostalgic for? The problem remains that nostalgia is a fleeting phenomenon, a temporary reprieve from the harsh realities of the present. It’s ubiquity in our present culture essentially robs its ability to achieve this. The more we draw on nostalgia the more we warp our collective perception of the past and the less joy we derive from the feeling of reminiscing. 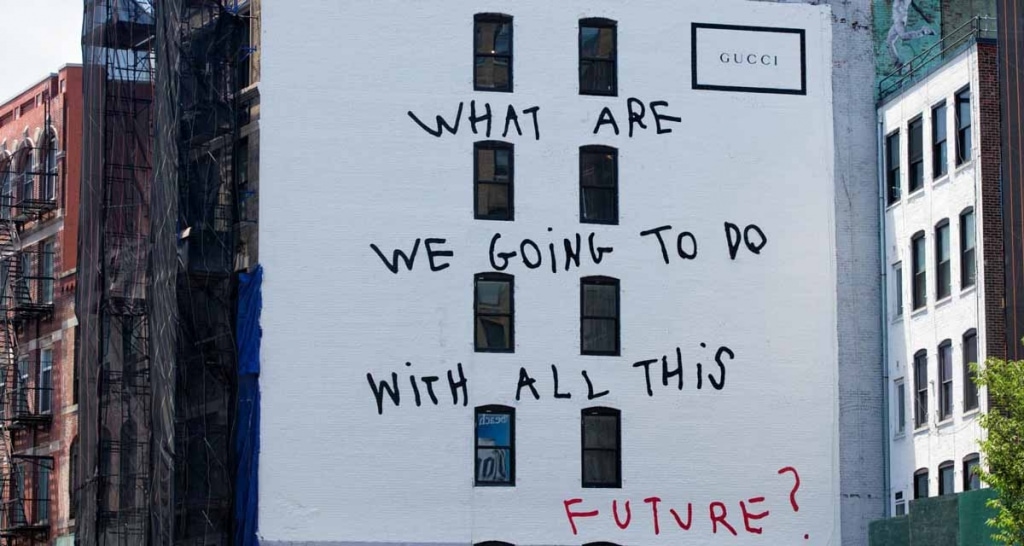 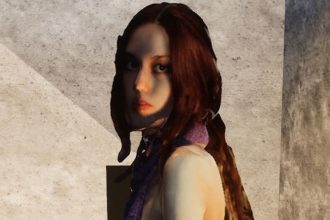 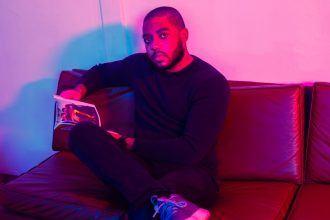 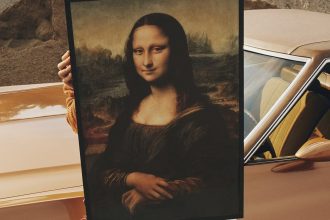